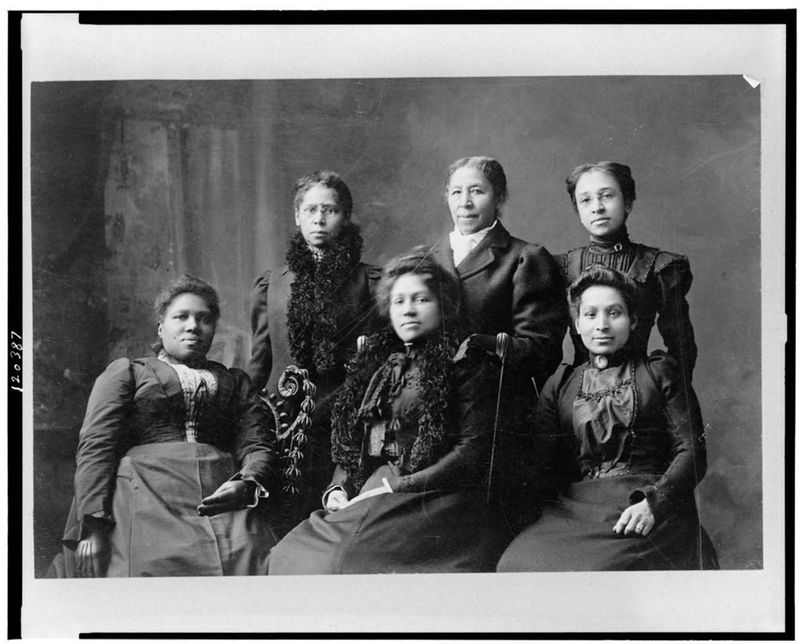 "The Exhibit of American Negroes"

April 15, 1900 The Exposition Universelle of 1900, otherwise known as the 1900 Paris Exposition, featured a series of photographs compiled by W. E. B. Du Bois and titled “The Exhibit of American Negroes. There were 363 images that showed African-Americans in different positions, portrait styles, and of different social, cultural, and economic backgrounds ("African American Photographs Assembled for 1900 Paris Exposition"). These photographs were attempts to combat racism and the “scientific” assertions of physiognomy. Du Bois planned to show the history, “present condition”, education, and literature of African Americans (Du Bois 1900). He publicized the economic, social, and cultural nuances that defined the African American identity. Most importantly, this exhibit was created and compiled by African Americans, unlike the caricatures and Minstrelsy of the time which were dictated for and by the white gaze. The public consumed and examined the radically different narratives in each image, from aristocratic women to the medal-of-honor men in the army (Du Bois 1900). 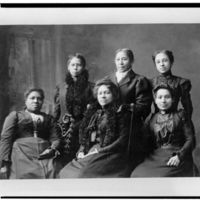 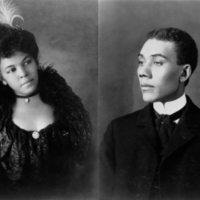 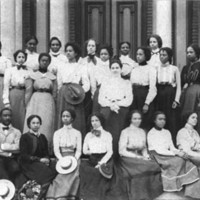