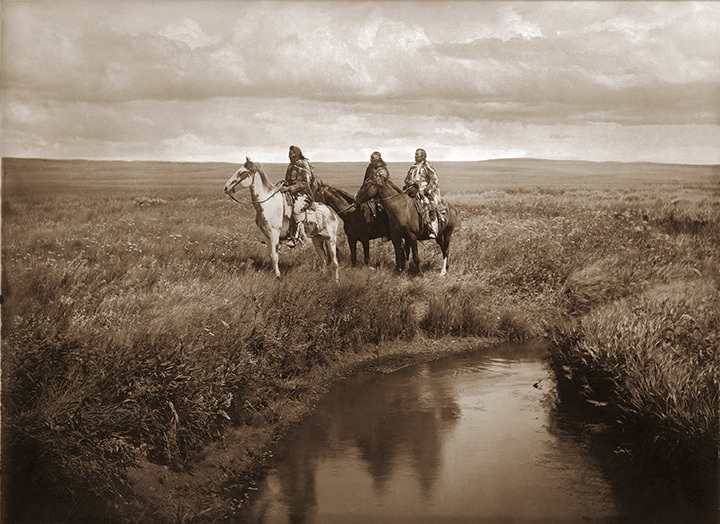 Hailed as “the most ambitious enterprise in publishing since the production of the King James Bible”, The North American Indian was a thirty year long project by photographer Edward S. Curtis to document their natives’ way of life. Backed by both J.P. Morgan and President Theodore Roosevelt, Morgan agreed to sponsor Curtis in traveling West to document Native Americans. Over the course of five years, Morgan would pay Curtis $75,000 in exchange for 25 sets of volumes and 500 original prints. In his efforts, Curtis lost his family through a bitter divorce, became devastated financially, and his health suffered both physically and mentally. By 1930, published twenty-five 20-volume sets after taking more than 40,000 pictures. It is estimated that producing The North American Indian today would cost more than $35 million. 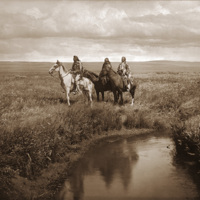 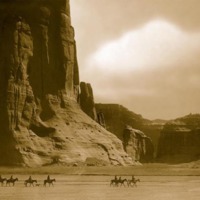 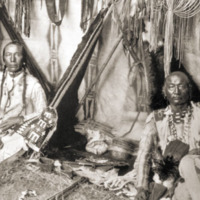 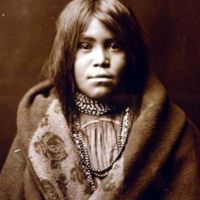