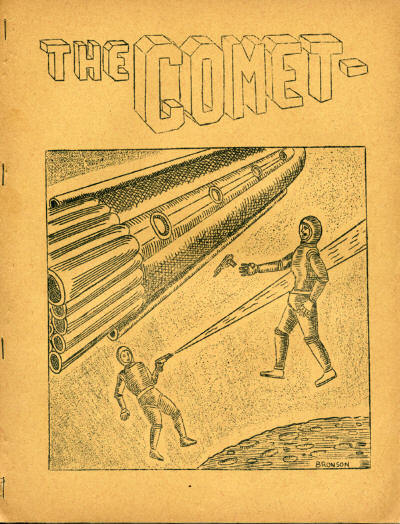 In 1930, the first of what would later become known in the fan world as a “fanzine” was published. Titled “The Comet,” it was produced in Chicago in 1930 by Raymond Arthur Palmer and the Science Correspondence Club. These early fanzines consisted mainly of nonfiction materials and fannish correspondence, and by the 1960s had expanded into media fanzines which contained primarily creative fanworks such as fanart and fanfiction. Although in this way they mirrored what earlier periodicals had been facilitating, these were entirely amateur productions without publishers, produced exclusively by and for fans. 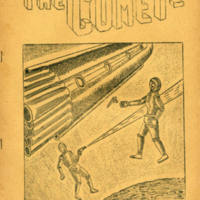 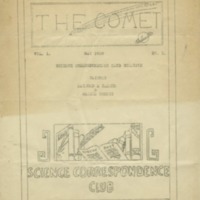 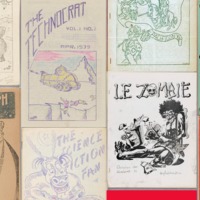