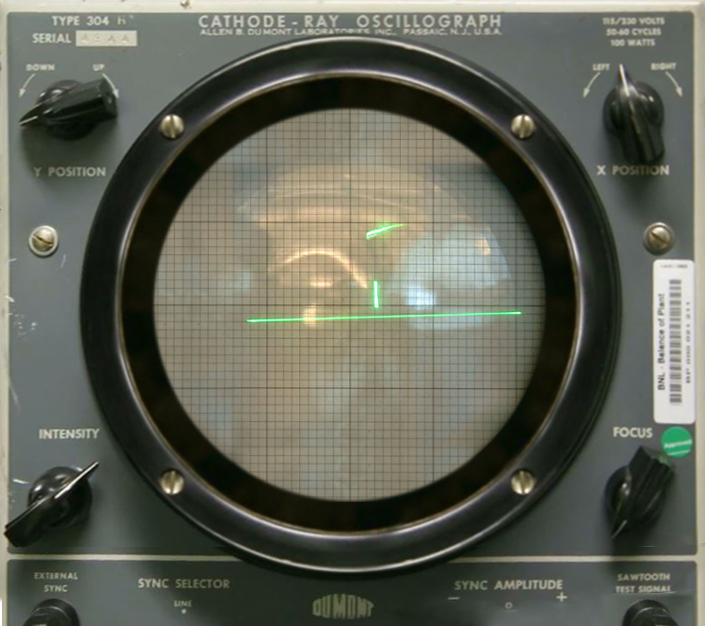 Date(s)
1958
Tags
Technologies of Gaming: Rise of a Culture

Created in 1958 by American physicist William Higinbotham, Tennis for Two was the first simulation of tennis on a (two-dimensional) digital screen via an oscilloscope. Though this game was received quite well locally, at Brookhaven National Laboratory where Higinbotham worked, it remained largely unheard of for around a decade or two.

Players utilized controllers (which were connected to the analog computer) in order to control when they hit the ball back across the digital court and at what angle. While this wasn’t the first created video game, it was part of the early iterations of human-computer interactive play to influence what came later. 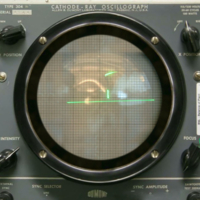